Zoran Paunovich has over 35 years of experience in leadership development and the prophetic. He has recently been appointed the senior minister at New Life Chapel in Albury-Wodonga region of Victoria. Zoran was previously the Vice President of Planetshakers College where he still speaks as one of their senior lecturers. He is more widely known for his prophetic ministry, equipping people with keys to understanding and recognising the importance of dreams and visions.

Zoran is an accredited trainer and coach with ISEI (Institute for Social & Emotional Intelligence Asia Pacific) which is recognised by ICF (International Coaches Federation).

He often shares his testimony with the message that God can turn life’s setbacks into victorious comebacks and even though you can’t change your past you can always change your future.

Many have been inspired nationally and internationally by his thought provoking messages with an illustrative technique often with a humorous approach. He believes that twenty first century technology must be accompanied by first century power and is passionately committed to preaching a Spirit filled, Christ honouring and life transforming message.

Zoran has served in three denominations exposing him to a broad-based understanding of the Body of Christ. Fifteen of those years were shaped in full time youth ministry.

He was born in former Yugoslavia. His father lived in Croatia and his mother in Serbia. They moved to Italy for a year before settling in Sweden for five years, eventually relocating to Australia with his family at the age of six.

Zoran now lives in Wodonga, Victoria. He is happily married to his wife Kate and they have three adult children. 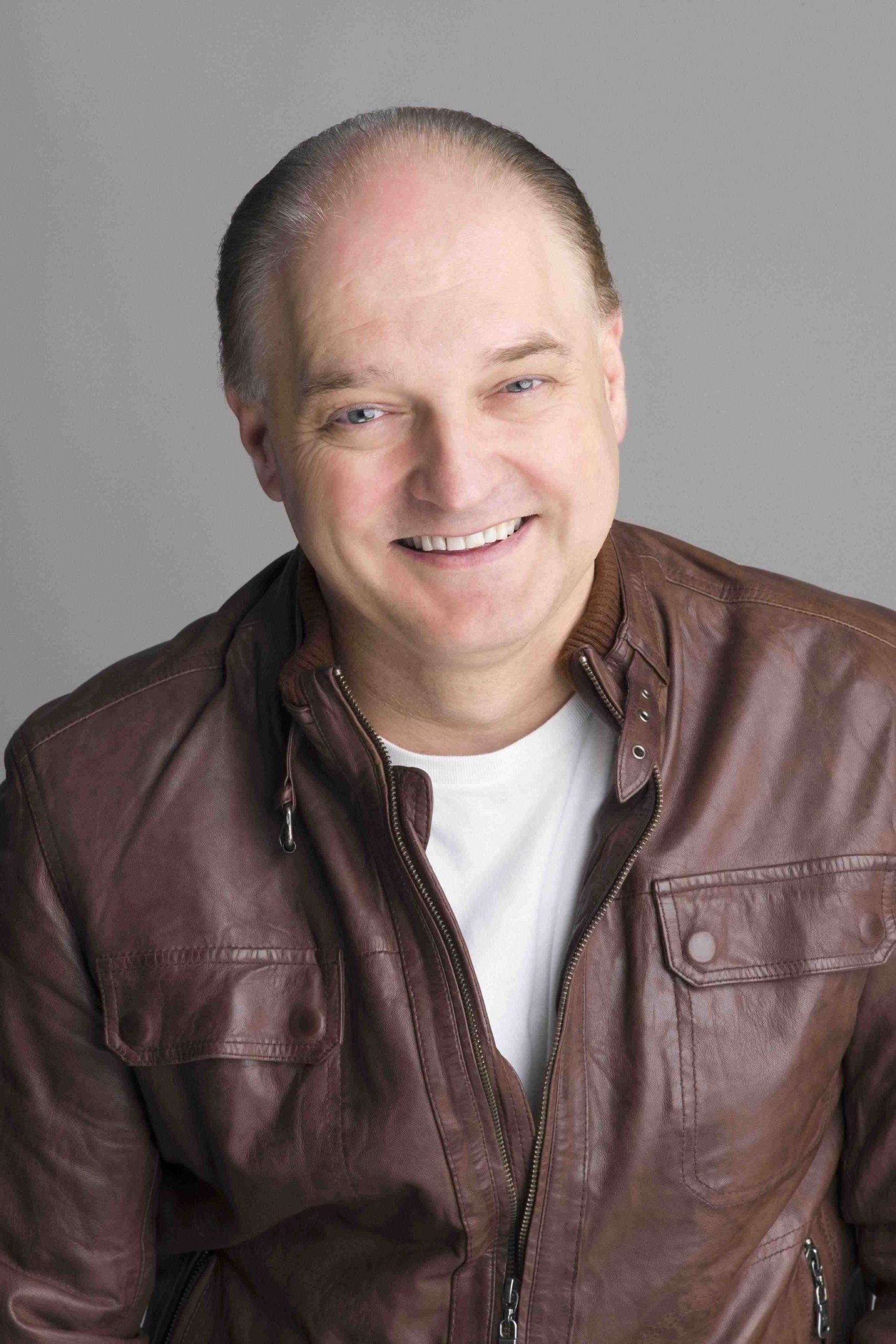 Have you ever had a deceased loved one or close friend appear to you in a dream? Is it possible that such a dream may be part of the bereavement process bringing emotional release, comfort and closure that aids in healing. The Bible discourages communication with the deceased, why then do they show up in dreams?

END_OF_DOCUMENT_TOKEN_TO_BE_REPLACED

The Difference Between Soul Dreams and Supernatural Dreams

Have you ever wondered how to tell the difference between a soul dream and a spiritual dream? In the same way that not all of our daytime thoughts are from God, neither are all of our nighttime thoughts during our dreams.